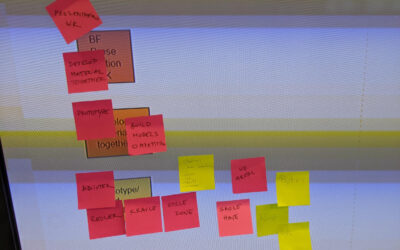 On 22 October 2020, the Danish cMDF organised their fourth workshop, and second that focused at working with schools to define how social manufacturing can be included into their teaching curriculum. The workshop focused on the defining the requirements and next steps...

END_OF_DOCUMENT_TOKEN_TO_BE_REPLACED 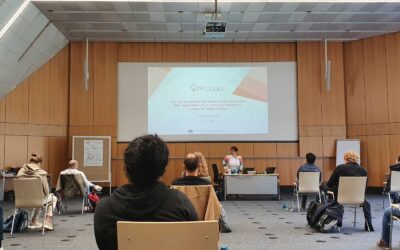 Partner SIEMENS organises a summer school with reference to iPRODUCE

In September 2020, Siemens together with the Technical University Munich organised an 5-days on-site summer school devoted to different aspects of Digital Twins (DT). Due to the COVID-19 situation, only 20 students were admitted to participate in this event. During...

END_OF_DOCUMENT_TOKEN_TO_BE_REPLACED 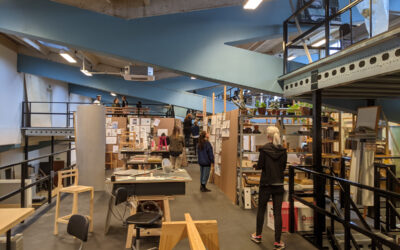 On 7 October 2020, the Danish cMDF held another workshop activity, this time focusing on expanding the use-case demographic, by holding a women makers’ workshop. With a total of 14 attendees, the Danish cMDF partners presented the iPRODUCE project and discussed...

Any cookies that may not be particularly necessary for the website to function and is used specifically to collect user personal data via analytics, ads, other embedded contents are termed as non-necessary cookies. It is mandatory to procure user consent prior to running these cookies on your website.