Attendees at the fair were mainly production managers from furniture manufacturing companies that presented their new products and developments to national agents and sales points, as well as to international buyers.

AIDIMME was present with its own physical space at the fair and presented the iPRODUCE tools and the outcomes of two use cases, resulting from a co-working process with Lagrama and Oceano Naranja. Maria José Núñez (AIDIMME representative) had the chance to make a speech in the central part of the Fair explaining the value and potential of iPRODUCE and talked about the Spanish use cases. More than 100 people, including product designers and students from Schools of Art were invited to come to the AIDIMME´s booth and to see the presented prototypes. 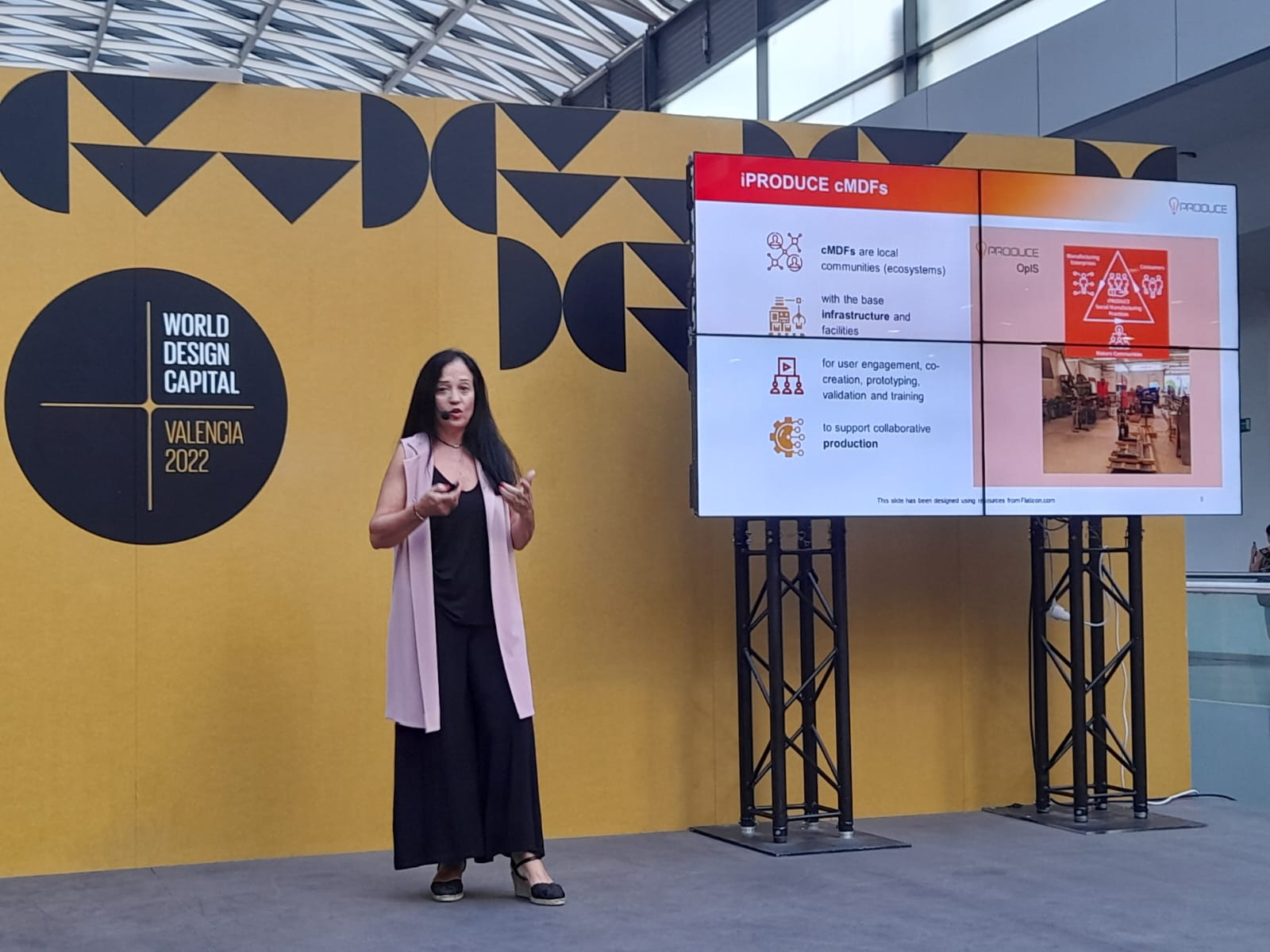 The Hábitat Fair was also used to organise the award ceremony for the winner and finalists of the Spanish cMDF open competition INNOVAMOBEL. The award ceremony was held at AIDIMME’s stand and attended by the media. 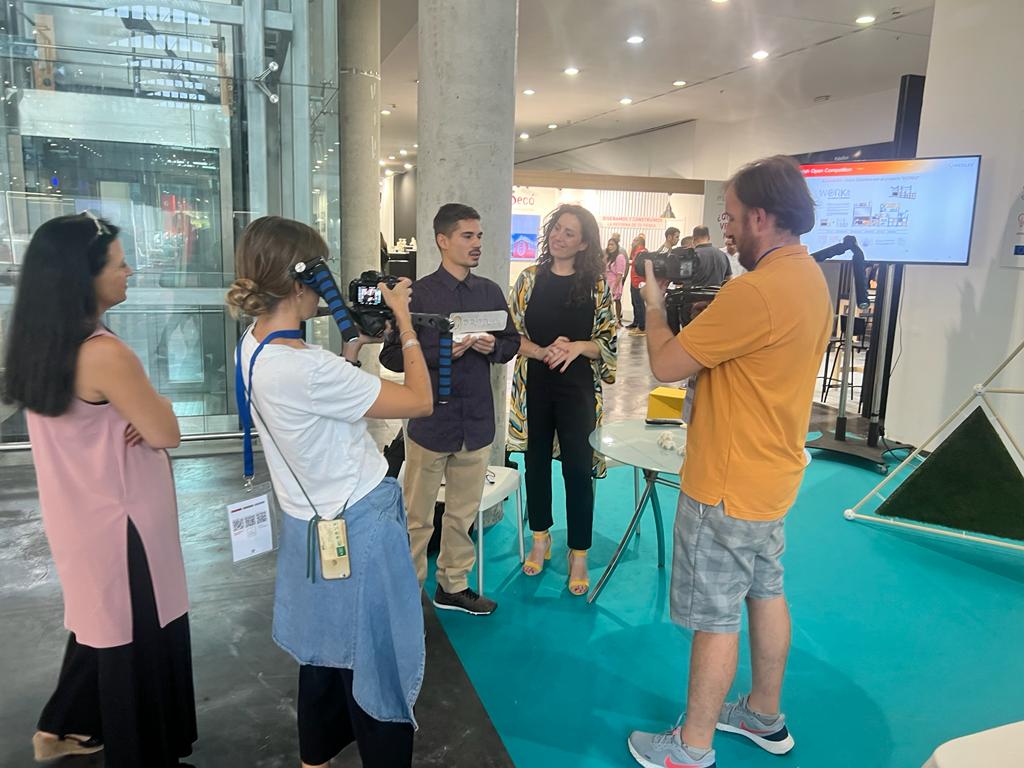 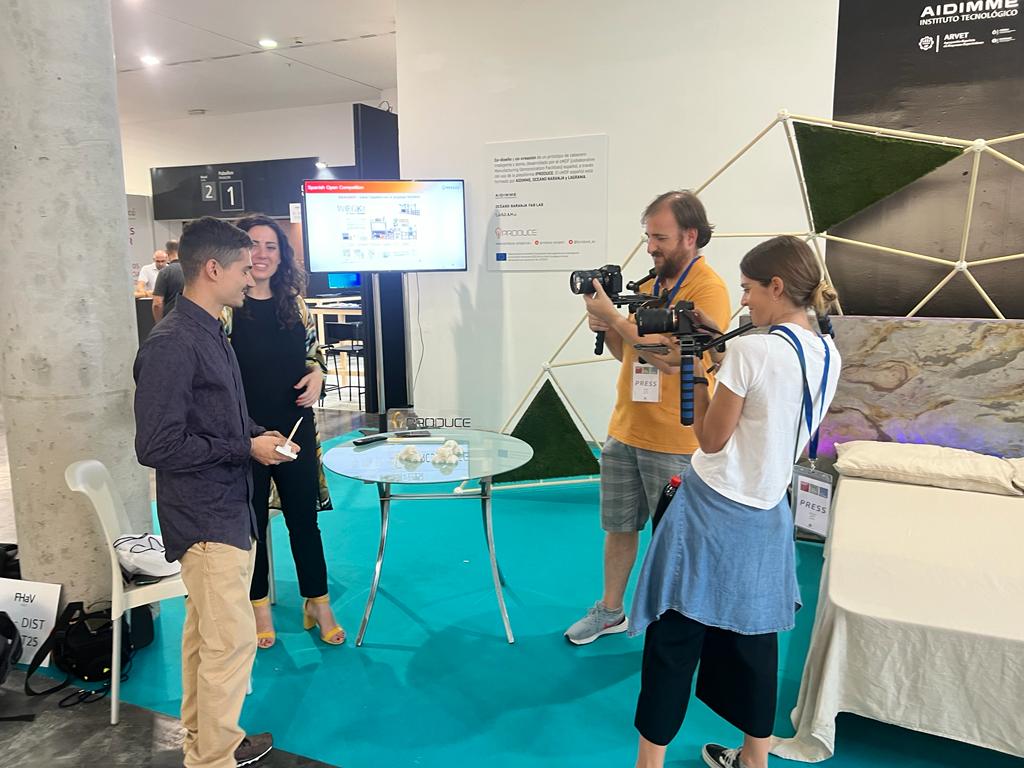 To know more about the Hábitat Fair organisation, please check out our previous article. 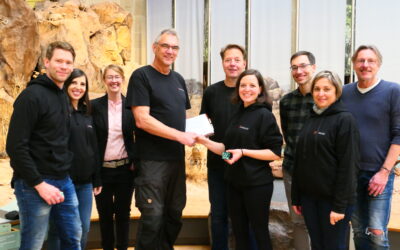 The German cMDF competition - Products for the Future - ran during the Spring and was looking for students, startups, entrepreneurs or individuals with a vision, or experience, of the challenges of today’s world, such as sustainability, environmental protection,...

END_OF_DOCUMENT_TOKEN_TO_BE_REPLACED 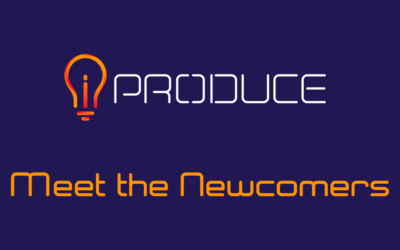 The iPRODUCE project started in January 2020. The aim of the project has been to foster innovation and facilitate social & collaborative-based manufacturing, bringing together makers, manufacturers & consumers around common manufacturing ideas. During the...

END_OF_DOCUMENT_TOKEN_TO_BE_REPLACED 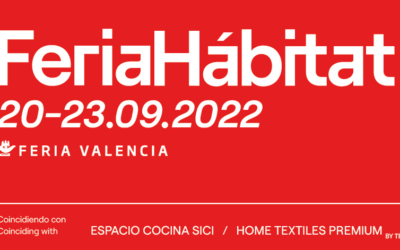 Hábitat Fair - “International Furniture & Lighting Fair” will be happening at the Feria Valencia between 20 and 23 September 2022.  This fair is a showcase of the world of creativity, innovation and design made in Spain. Its commercial offer integrates all...