iPRODUCE organised its first general event on 26 November 2020. Under the title ‘The Social Manufacturing Paradigm: co-creating with manufacturers, makerspaces and consumers’, the event aimed to highlight and promote a discussion regarding the role of makers and consumers in the social manufacturing landscape, which fosters – as has been made visible by iPRODUCE – the participation of individuals alongside the industry in the manufacturing of consumer goods.

The event was organised into four parts: (1) an introduction of the project and some of the results achieved, namely regarding survey results presented in deliverable D2.1 and the project’s foundations for a social manufacturing framework (as addressed in deliverable D2.6); (2) two keynote speeches, one delivered by David Cuartielles and the other by César García; (3) a round of presentations from two projects iPRODUCE has engaged in collaboration with: Pop-Machina and OPENNEXT; and (4) a virtual round table, promoting a discussion on selected questions and those from the event participants. [Presentations in the links]

A total of 68 people participated in the event, the large majority of individuals coming from the academia/research community; start-ups/SMEs from other areas; industry/ manufacturers and maker communities. 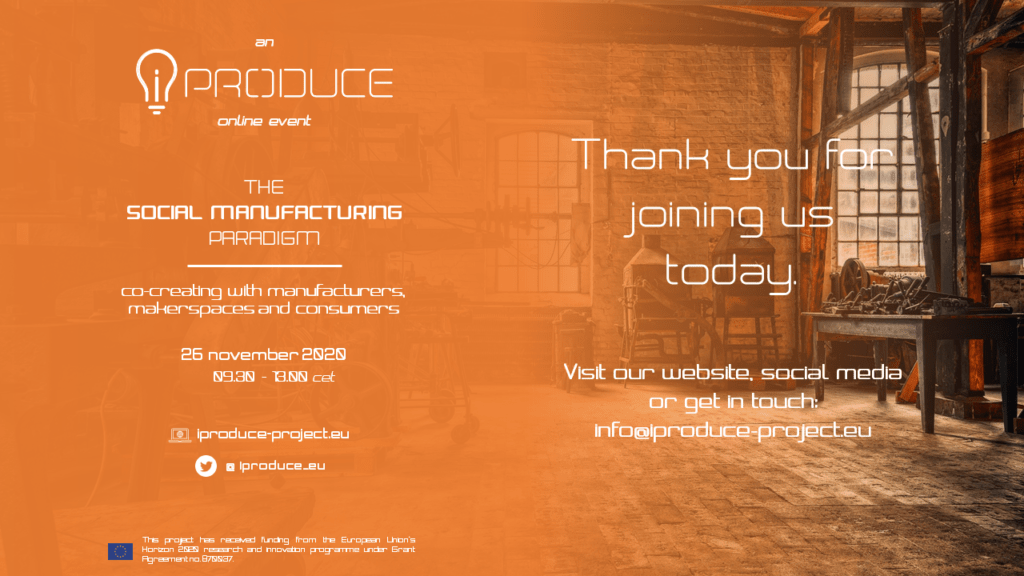 From the first keynote intervention (by David Cuartielles), it can be highlighted that, for example, governance is one of the most relevant elements to consider in establishing platforms, and that the sustainability of such a platform depends on the governance established. Any platform can be extended and adapted. However, when a turning point emerges, the model to be adopted and the objectives to pursue must be very well defined. In the second keynote (César García), it was emphasized that the act of creating and making is what drives people, being the presentation centred on this idea.

From the collaboration sessions, which gave stage to the Pop-Machina and OPENNEXT projects, the presentations mainly focused on presenting the project concept, activities and impact, and also some specific particularities of the maker-related activities of the projects. It can also be noted that these two projects are also addressing relevant concepts related to safety and standardisation, for example, which are of particular importance in iPRODUCE and can be a point for future cooperative discussions.

iPRODUCE thanks everyone that joined the session and looks forward to having you in our upcoming events! 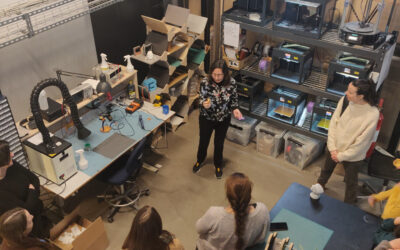 The Danish cMDF has been active in its stakeholder engagement activities in the first months of 2021, and has recently organised its 3rd and 4th Women Makers workshops. On 28 February 2021, the Danish cMDF held its third workshop, this time online to keep everyone...

END_OF_DOCUMENT_TOKEN_TO_BE_REPLACED 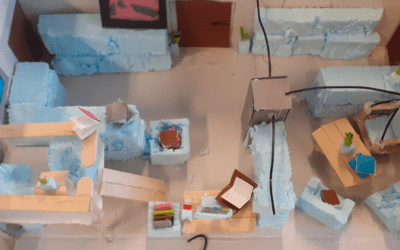 Danish cMDF: Updates and progress on use cases

As part of the iPRODUCE project activities, each of the six cMDFs was tasked with the responsibility of defining several use cases, which are the baseline for the evaluation of the iPRODUCE platform. In this post, we focus on the progress of the Danish cMDF's three...

END_OF_DOCUMENT_TOKEN_TO_BE_REPLACED 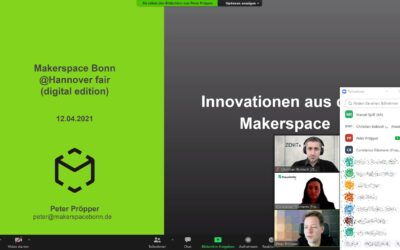 German cMDF at the Hannover fair: How SMEs can benefit from MakerSpaces for their product development

The iPRODUCE German cMDF, consisting of partners ZENIT, Makerspace Bonn, and Fraunhofer FIT hosted a 1 hour online event at the Hannover Fair, one of the world's largest trade fairs with around 6,500 exhibitors and 250,000 visitors. During 3 short 10-minute...

Any cookies that may not be particularly necessary for the website to function and is used specifically to collect user personal data via analytics, ads, other embedded contents are termed as non-necessary cookies. It is mandatory to procure user consent prior to running these cookies on your website.